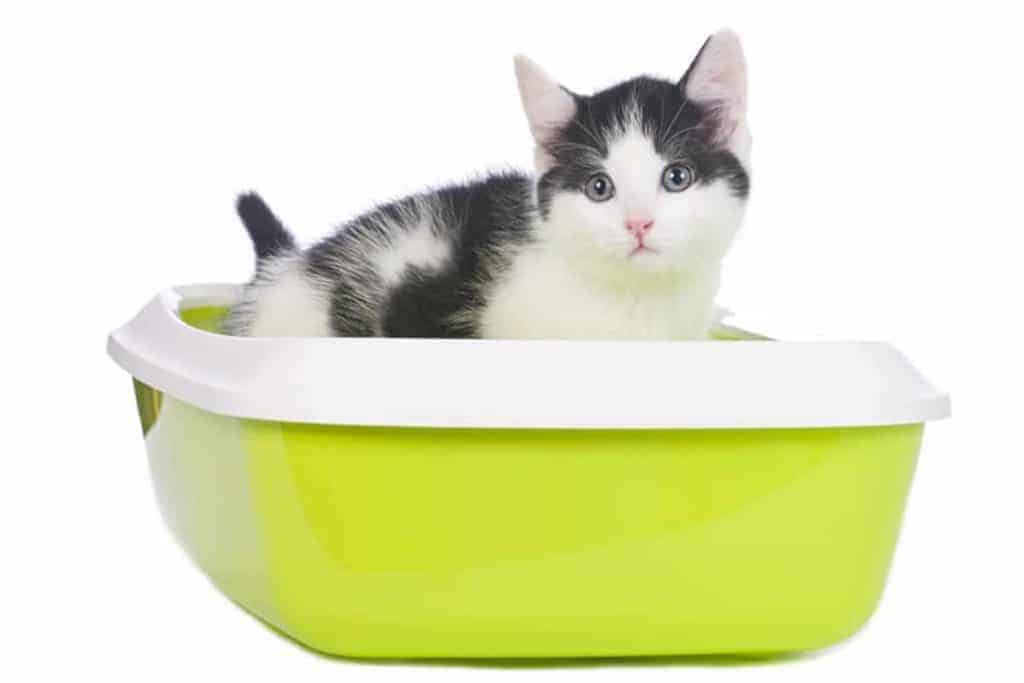 The Importance of Cat Litter

The choice of litter you use is personal — for your cat. If kitty doesn’t like the litter you pick, she’ll soon be thinking outside the box. The wisest thing is to ask what kind of litter kitty was using before she came into your home, and have the litter boxes set up with that kind of litter ready for kitty. Let’s talk about litter for a few minutes so you’ll have a better understanding of the various types of litter and their different qualities. There is nothing quite like an educated consumer.

The more you know, the better it is for you and your kitty. Before the invention of litter, people who kept their cats mainly indoors put ashes into a box for their cat. When cat litter was invented by Ed Lowe in 1947, the whole idea of cat ownership changed.

Suddenly it was cleaner and easier to keep a cat. The first litter was made of absorbent clay, and for years that’s all that was available.

If the dust is inhaled over a long period, it can cause upper respiratory infections and trigger long-term health problems. If you suspect that your cat is having respiratory problems, see your veterinarian immediately — and while you're there, discuss litter. Changing to a litter that doesn't create much dust is a wise course of action. The litter will have to be changed gradually, so the cat becomes accustomed to it. But non-clumping litter does have its negative aspects. While excrement can be scooped daily, the urine is absorbed and stays in the box until the entire box is emptied out and thoroughly cleaned. With a non-clumping litter, that should happen once a week. With a clumping litter, it can be less often — depending on the type of litter you use.

Absorbent silica crystal litter is designed to make litter boxes as odor-free as possible. It was among the first of the alternative litters and was designed for that purpose.

The catch here is that many kitties don’t like the texture of the little round silica crystal pellets. Those cats may find the silica litter that comes in irregular crystal shapes more acceptable — or not, because some cats may not like the feel of the crystals under their feet, either.

The silica absorbs urine effectively, but you really should stir it around to be sure all the urine is being absorbed. You'll have to dump the litter, clean the box, and put in the new silical litter at least every thirty days. Clumping litter is advantageous in that the urine forms clumps in the litter that is easily scooped using a slotted litter scoop. This makes the box cleaner overall.

But when it first came out, there was a problem: Some cats, and especially kittens, licked their paws after being in the box, swallowed the clumping litter, and developed an obstruction in the intestinal tract.

Many types of modern clumping litter don’t present this problem and are safe for all but the youngest kittens. Still, it’s better to be safe than sorry. Don’t use clumping litter for kittens younger than 8 weeks of age. As you scoop clumping litter, there will be less of it in the box.

You can add some fresh litter, but be aware that you should still empty the entire box and thoroughly wash it at least once a month if you have one cat, or more often in a multicat household. Some of the clumping litters contain baking soda to help with any odor in the box. While some clumping litter does produce dust, and the cat will usually track some litter out of the box, you can put a mat in front of the box, so the litter drops off kitty's paws and onto the mat. There are several types of mats made for this purpose. You’ll have to find one that your kitty doesn’t mind stepping onto when exiting the litter box. Flushable clumping litter is a great option for those who don’t want waste matter sitting in the trash. It flushes right down the toilet.

At least one brand is safe for septic systems, so be sure to read the labels. If your kitty likes the flushable brands of litter, it’s a very reasonable solution to the kitty waste question. (When you empty the entire box, you’ll still have to throw that litter in the trash, though; it’s too much for your toilet to handle.)

One such litter is made from corn and is a good option since it’s natural and has much less dust than clay types. But some cats are allergic to corn and others don’t like the texture — although it works just fine for many cats and their owners.

Paper litter and other assorted natural litters made from pine or other substances are often flushable in small amounts. They tend not to be clumping, although there are exceptions. Many of these litters are biodegradable.

Again, whether or not you can use any of these litters will depend on your cat: Some cats don't like a particular scent; others won't like the texture. You have to go with what your cat wants. This is the time when you want to remember that kitty knows best!

There are so many options that it can be confusing. In general, though, most cats prefer an unscented litter with a fine grain and a softer texture. And they tend to prefer clumping litter because the box is cleaner and doesn’t smell like urine. Still, at least in the beginning, it’s wise to use whatever litter your cat has been accustomed to using. There will be enough changes in her life without upsetting her in this very important area. If you want her to think inside the box, then give her every chance to do so. If you want to switch your new kitty to another type of litter, do it slowly.

Add small amounts of the new litter to the old brand in the box. Gradually add more of the new and less of the old until you've completely made the switch. Be aware that if you're switching to a clumping litter, it won't clump if it's mixed with a nonclumping variety. And let me repeat that you will need to scoop the box twice a day, more if you have a multi-cat household.

Cats appreciate clean facilities just as much as we do. No cat wants to eliminate in the kitty version of a grungy gas station restroom! Just one more thing: There is a litter made to attract cats who don’t use the box as they should. It’s more expensive but certainly a worthwhile investment — along with a behavior modification program — to encourage kitty to use the box again.

It’s called Dr. Elsey’s Cat Attract. For disposing of kitty waste, there are also waste disposal systems that you can buy, some more inexpensive than others. The less expensive ones will sit right next to the litter box and hold an ongoing supply of bags that are kept in such a manner that no odor escapes.

Previous Post
What Are The Four Myths About Cats?
Next Post
How To Choose a Toy For Your Cat? 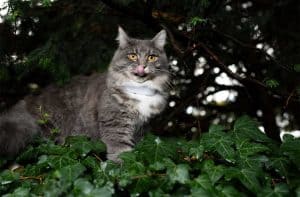