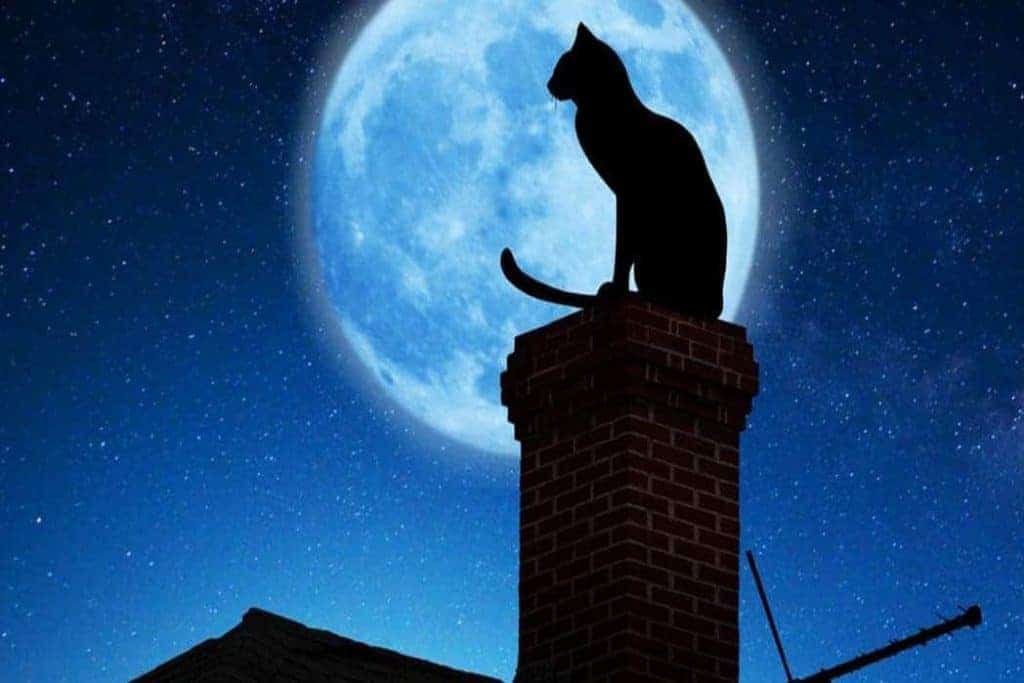 It's really amazing that so many myths have sprung up around cats because they're such wonderful creatures. It's a pretty safe bet that the old belief that they were a witch's familiar has finally been put to rest. So has the idea that a black cat crossing your path is bad luck, which is just plain silly. Black cats are wonderful pets. Then there's the old adage that cats don't remember anything. Nonsense! They remember their names, people they've known, and much more.

They are every bit as intelligent as other pets, and in some cases, more so. Cats and people have identical regions in the brain that are responsible for emotions. So many old wives’ tales have been taken as gospel for so long that just the fact that you are sitting here reading this book puts you head and shoulders above most cat owners.

Cats Are Low-Maintenance and Don't Want or Need Much Attention.

In reality, cats are very social beings. They are solitary hunters, but when they’re not hunting (and let’s face it, today’s kitty is often using her hunting instincts just to play), sleeping, eating, or taking care of litter box business, they want companionship.

Specifically, your companionship. That's why you so often find kitty playing with the newspaper when you're reading it, lying across a book you're enjoying or walking across your computer keyboard. Even sleeping cats tend to sleep in the room you're in. Your cat wants your attention, interaction, and, yes, love. Cats don’t particularly like being left alone with food, water, and a litter box while you leave the house. Kitty would rather be with you.

You’d be surprised at how many people expect Fluffy to act like Rover, and then they’re disappointed when things don’t go as planned. Cats are a different species.

They want interaction but don't want you chasing after them. In fact, that's why they usually go to the one guest in your home who dislikes cats — they consider it polite behaviour to be ignored so they can make the first approach. Unlike most dogs, who will go up to your guests and pretty much insist upon being petted and admired, kitty would rather take her time.

Once engaged, however, many cats will follow you around from room to room or will bring a toy for you to throw in a game of fetch — well, that is a bit like dogs. But you don’t have to take kitty out for a walk in a blizzard or rainstorm, because she’s happy to stay indoors with a clean litter box. She is definitely not a dog.

While it's wonderful to love a cat as a member of your family, if you expect the cat to be a baby, you run the risk of interpreting the cat's behaviour as if she were a human. This can lead to thinking the cat is being spiteful or "knows better" when she does something you don't like. In reality, your cat is an animal and thinks like an animal. She is not doing anything to spite you. She has reasons for her behaviour, but you'll have to look for them by understanding how animals see their environment.

For example, if your kitty has always used her litter box but suddenly is not, think first about health problems and take her to the veterinarian. Once those are ruled out, you might consider what has changed in the household. Have you added a new family member, lost a member of the household? Can she see a neighbour's cat outside? Urinating around the house is one-way cats cope with stress. This has nothing to do with spite but everything to do with how kitty perceives her world. Many breeds, including this Maine Coon Cat, have a double coat consisting of a downy undercoat and a longer, harder outercoat.

This one is one of those myths that really puzzles me because we all see trained cats performing on television and in the movies. They're not just really good actors in a cats suit with a Screen Actors Guild card.

They’re trained to do whatever is required of them, whether it’s opening a cabinet, sitting on cue, or staying in a certain pose. Cats who perform will jump through hoops, walk a tightrope, play a children’s piano, or — like the cat who has become the rage of YouTube — learn to play a real piano through observational learning. The term copycat takes on real meaning when you see something like that. 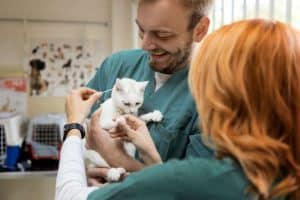 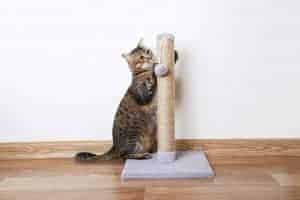 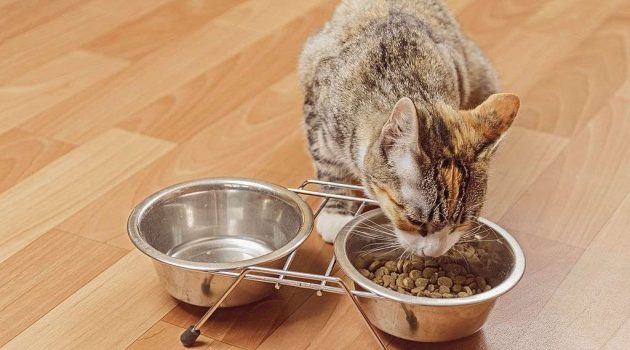 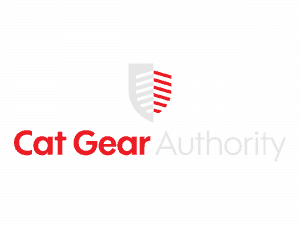